TOP 4 EXCESS CHARGES YOU CAN REDUCE WITH A SEWER BILLING AUDIT
March 22, 2022by TruPowur 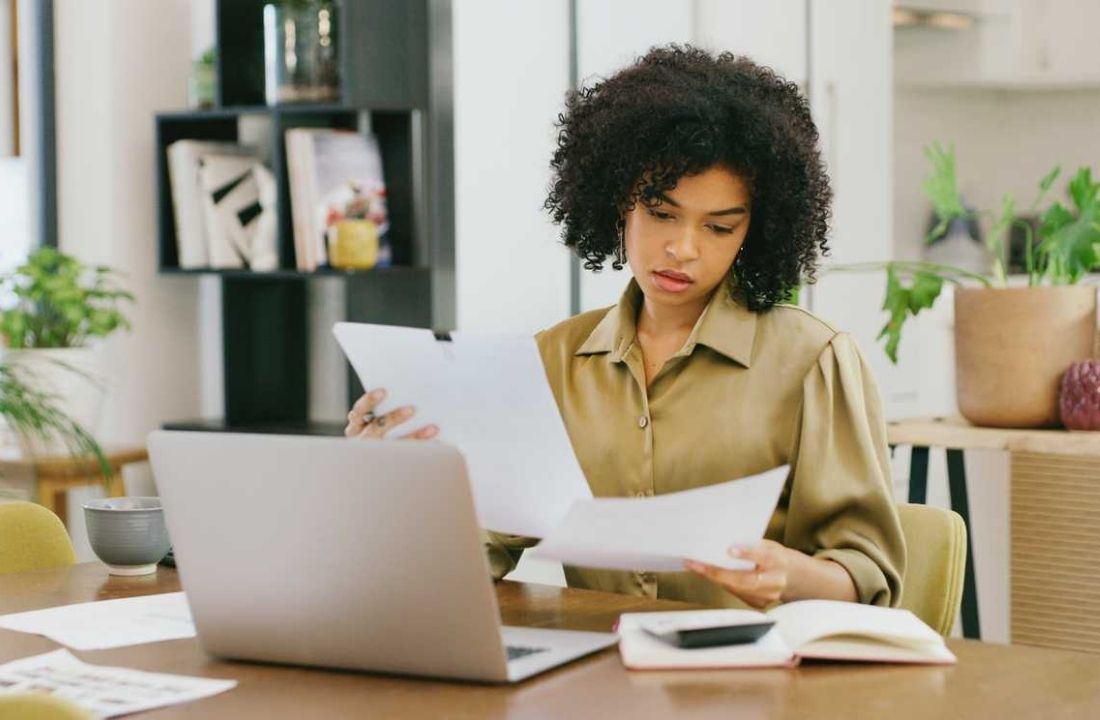 Many businesses assume that they’re being correctly charged for utilities, but the reality is that a lot of businesses are being overcharged. Getting regular utility billing audits is an important step to take to ensure that your company isn’t spending more than it should be. Each utility has a range of ways in which customers can get overcharged. In this article, we’ll talk specifically about the types of things our water and sewer billing audit services may find that can save you money.

Types of Overcharges a Water and Sewer Billing Audit Can Find 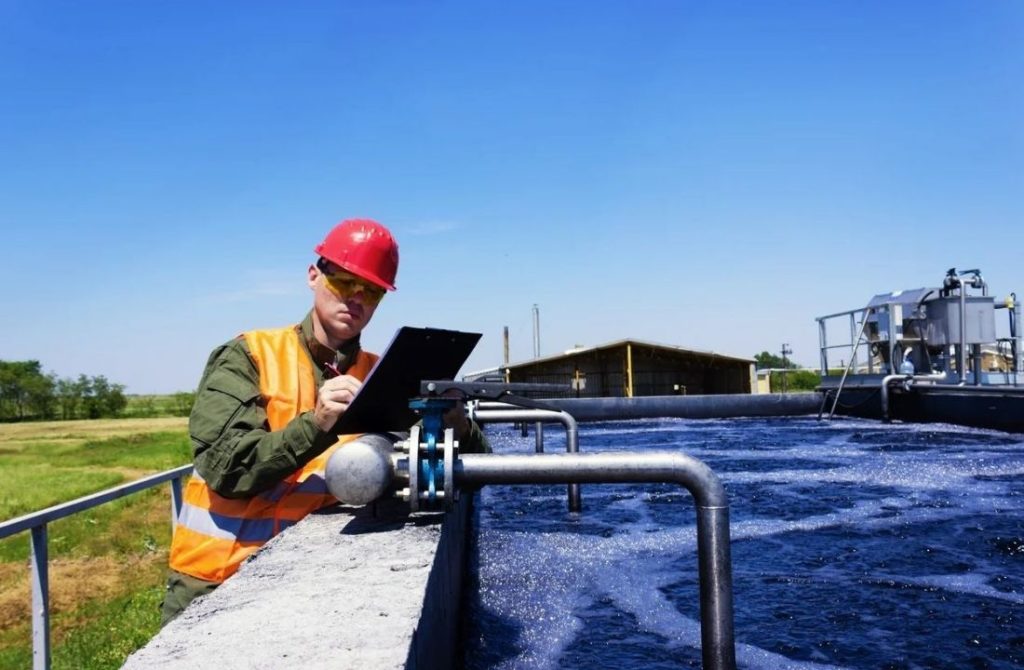 1. PROBLEMS WITH RATES
A common problem revealed by a utility audit is that the utility company is charging customers a higher rate than it should be. These types of problems can reveal overcharges that go back years. This can result in a substantial refund for the affected business.

2. PROBLEMS WITH SERVICES RENDERED
Sometimes the correct rate is charged, but a water and sewer billing audit will reveal that the customer has been charged for utilities that they didn’t actually use. A number of problems can result in a water or sewer bill having inflated usage.

3. OTHER BILLING ERRORS
There are a number of other issues that result in a bill that doesn’t align with the price that should have been charged to the customer. A regular audit program will help identify these issues, as well.

Final Thoughts on Reducing Excess Charges With a Sewer Billing Audit
While some billing errors are easily visible, others remain hard to find. By hiring a professional utility audit service like TruPowur’s Util Auditors, you’ll be sure to uncover every dollar of savings available.

Our team of experts has extensive knowledge about hidden charges in water and sewer systems, as well as a range of other utility services. By combining that knowledge with a thorough methodology, we can quickly conduct an analysis of your utility bills and contracts. Then we can discover where you can save money. Because you only receive a bill if we save you money, you have nothing to lose. So contact us today to see how much your business is overspending on utilities.